Today when I tried to connect to VcXsrv after running it with XLaunch it didn't work. I'd had it working for months and so was surprised it suddenly stopped working. The reason was simple; the IP subnet WSL2 had changed and so it was now being blocked by a firewall.

Annoyingly there is very little feedback as to why it can't connect to an XServer. I went back through my previous instructions of setting up an X server in WSL2, but noticed something. When I ran ip addr | grep eth0 it was in the 192.168.0.0/16 subnet. However the WSL2 X server firewall inbound rule I wrote whitelisted the 172.16.0.0/12 subnet. Apparently it can use either private subnet. I've now updated the instructions to include both. Because these are private subnets as long as you're only on networks you trust this should be fairly safe to do.

One upside is servers running newer builds of Windows (after 18945) then WSL2 servers can be accessed through localhost on Windows. This makes testing applications in a browser much easier.

Today I saw a picture in someone's windows "Always Exceed Everyone's Expectations". My initial reaction was that was a quick way to burnout - trying to always exceed expectations sounds like running on a treadmill that gets faster and faster. But another way to look at it is to set lower expectations and only commit when you can confidently deliver. In another expression "underpromise and overdeliver". Consistently delivering what you promise to customers is the way to build trust and loyalty. 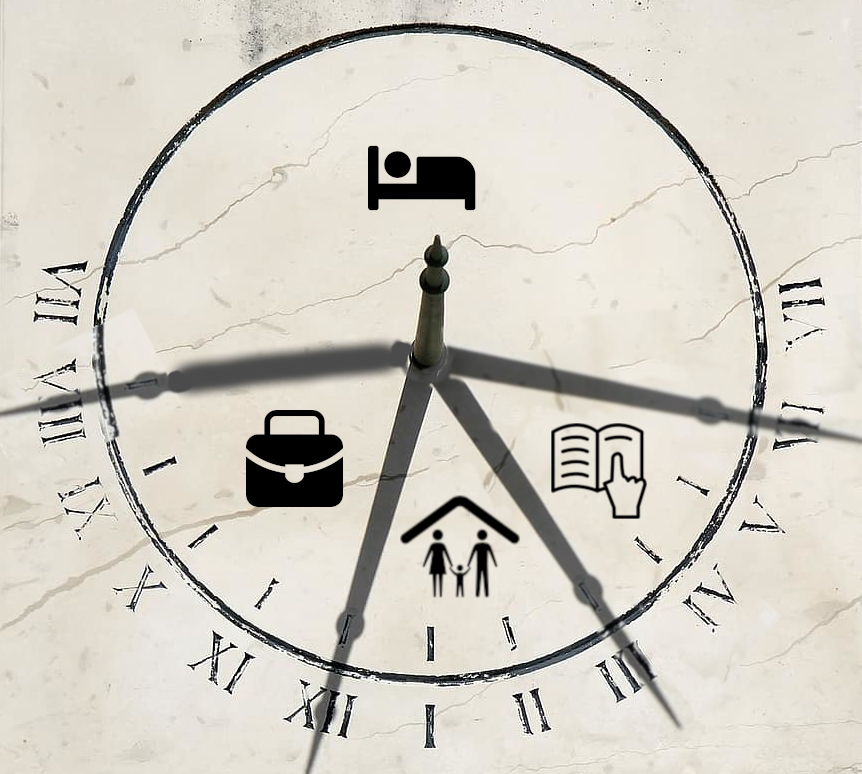 It's worthwhile spending some time thinking about how you spend your time. Time and energy are among your most valuable resources. A regular investment of time can build into substantial assets, but if you don't budget time it's easily misspent. I don't believe that you should allocate away all of your time, but setting some time constraints is important. If you don't put the big rocks of things that are important to you first in the jar first, all the sand and water of mundane things will fill it up.