As a motivating example consider the three-dimensional quantum Kepler problem \(H \psi = E \psi\) for \(H=p^2 + \frac{1}{\sqrt{r^2}}\) , where r is the 3 dimensional position operators and p is the 3 dimensional momentum vector in the previous article (that is the components of r and p satisfy the algebraic relation \(x_ip_j-p_jx_i = i \delta_{ij} \mbox{Id}\) ).

The Kepler problem clearly has a rotational symmetry about any axis, and so the angular momentum is conserved and the operators \(H, L_z, L^2\) form a mutually commuting set. In fact there is another conserved quantity, unique to the 1/r potential, the Laplace-Runge-Lenz vector, \(A = \frac{1}{2} (p \times L - L \times p) - \hat{r}\) where \(\hat{r}=\frac{r}{\sqrt{r^2}}\) is the unit vector – in classical mechanics the conservation of this vector corresponds to the fact orbits are conic sections. As it turns out angular momentum ladder operators can be built from \(L_z\) and \(A_z\) for the negative eigenspace of \(H\) and can be used to find the spectrum and eigenfunctions as we did for angular momentum and the simple harmonic oscillator; for the details see e.g. Thaller’s Advanced Visual Quantum Mechanics.

The corresponding symmetry is quite subtle: in momentum space the Kepler problem can be viewed via stereographic projection as a free particle on a three sphere. With respect to \(H,L^2,L_z\) this symmetry is related to the fact the eigenvalues of \(H\) are independent of those of \(L_z\) .

It is interesting that according to Cordani’s monograph on the Kepler Problem the Kepler problem is separable in exactly 4 coordinate systems, and the corresponding “first integrals” (separation constants) are given by combinations of the operators above.

In fact as shown in Morse and Feschbach – Methods of Theoretical Physics the Helmholtz/Diffusion equation \(\nabla^2 \psi = \lambda \psi\) (which for \(\lambda < 0\) is the Schrodinger equation for a free particle) in 3 dimensions is seperable in 11 coordinate systems. There is some relationship between the separability, symmetry, conserved quantities and special functions, I will outline some special cases:

I will leave open some questions I would like to answer:

What is this relationship between the integrability of a dynamical system, its symmetries, representations of its Lie algebra and the special functions?

Are there other physically important systems that are separable – breaking some but not all of the symmetries?

There are many hints to these questions in the literature; for example Miller’s expositions on the relation between special function and symmetry. There are derivations of possible coordinate systems an equation separates in using something called a Stäckel transformation (this is what both Morse and Feschbach and Cordani use). Lie algebras were in fact invented to understand the solubility of differential equations in the same way Galois groups use symmetry to understand the solubility of algebraic equations (but unfortunately algebraists removed it from its roots). 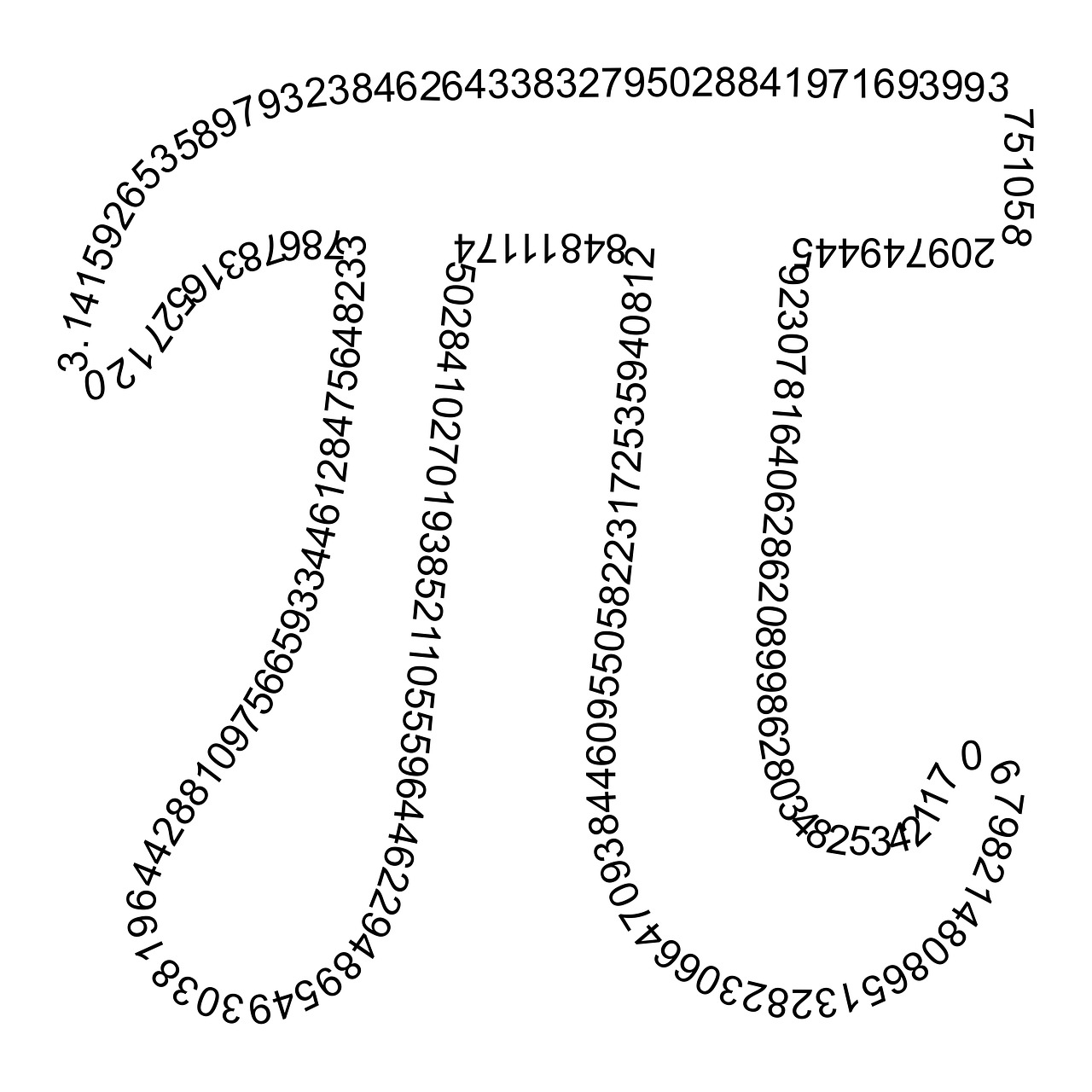