Why is a sodium lamp yellow? How can we determine the elemental composition of the sun? How does a Helium-neon laser can work?

To some degree all of these questions require knowing the spectra of atoms, which can in theory be calculated by Quantum mechanics. However the calculations of these spectra for arbitrary systems from first principles is prohibitively difficult and computationally intensive (which is why techniques such as Density Functional Theory are used).

This post will roughly outline to calculate the spectrum of the smaller atoms by explicitly diagonalising a matrix, whose elements are simple combinatorial quantities.

Our approach is to calculate the the elements of the Hamiltonian matrix in the Hydrogenic basis. We can then explicitly diagonalise the matrix in this basis; if the electron-electron term is small the matrix will be almost-diagonal. I will only cover the case of the bound states; the unbound states do need to be considered at a future point, but at least near the ground state their contribution should be negligible.

The Hydrogenic atom can be simultaneously diagonalised in a number of different basis sets (corresponding to different coordinate systems); we need a basis whose symmetry is preserved by the perturbation. Since the perturbed Hamiltonian is spherically symmetric, we choose the basis H, L, Lz where the bound states are characterised by the quantum numbers n, l, m, s ( \(n \geq 1\), \(0 \leq l < n\), \(|m| \leq l\), \(s = \pm \frac{1}{2}\) with corresponding eigenvalues \(\frac{Z^2}{2n^2}\), l(l+1), m. The electronic states of an n-electron atom, neglecting electron-electron interactions, are then the antisymmetric tensor products of these states.

The angular integral is a combinatorial quantity, which can be expressed in terms of the Clebsch-Gordan coefficients. It can be expressed using recurrance relations which can be used to compute this part of the integral. [In fact there is an explicit combinatorial representation, although in practice it would be quicker to compute it using recurrance.]

The inner radial part of the integral can be calculated by expanding the Legendre polynomials as a power series and using the relation \(\int_R^\infty e^{- \alpha r} r^k = \frac{e^{- \alpha R}}{\alpha^{k+1}} \sum_{j=0}^{k} (R \alpha)^j \frac{k!}{j!}\) , and the outer part of the integral can then be calculated using this relation again with R=0. This is simply a combinatorial factor than needs to be determined.

Thus once we have evaluated these combinatorial quantities, and combined them all to get an expression for the matrix elements of the total Hamiltonian H we can truncate it to a finite basis, and then diagonalise it computationally. It is a very interesting question as to how the truncation affects the eigenvalues.

In formal language theory the task is to specify, over some given alphabet, a set of valid strings. This is useful in searching for structures textual data through files (e.g. via grep), for specifying the syntactic structure of programming languages (e.g. in Bison or pandoc), and for generating output of a specified form (e.g. automatic computer science and mathematics paper generators).

An automoton is (roughly) a set of symbols, and a set of states, along with transitions for each state that take a symbol and return another state. They can be used to model (and verify) simple processes.

Automata can be brought into correspondence with formal languages in a very natural way; given an initial state s, and a sequence of symbols (a1, a2, …, an) the automata has a naturally assigned state (… ((s a1) a2) … an) (where “(state symbol)” represents the state obtained from the transition on symbol using state). Then if we nominate an initial state, and a set of “accepting” valid states, we say a string is in the language of the automata if and only if when applied to the initial state it ends in a final state.

This gives a very useful pairing in computer science; formal languages are useful tools, and automata (often) give an efficient way to implement them on a computer. 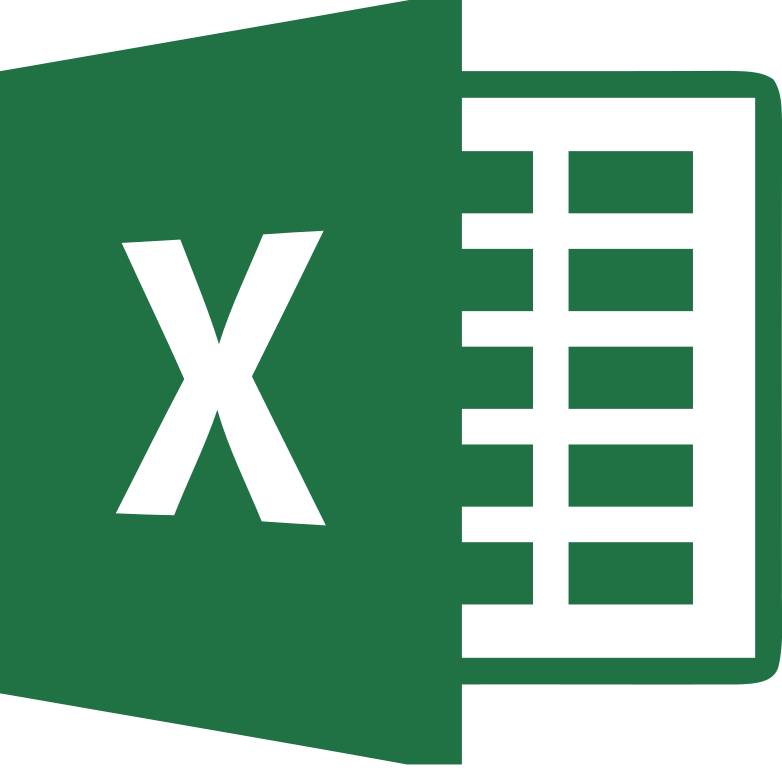 Intro When I was 15 I did a week of work experience with my neighbour, who was an agricultural economist running his own one person business. I'm still not really sure what an agricultural economist does, but I went out with him to visit his clients to talk through their business, and saw how he analysed their data in his Excel spreadsheet. It was really closer to an application than a spreadsheet; the interface made it clear where the client was meant to enter their data, it showed some summary output and most of the intermediate calculations were hidden.