A good technique for deeply understanding something is to try to solve it yourself first. Sometimes this can even lead to better methods or new discoveries.

I heard an interesting technique from Jeremy Howard in one of the fast.ai courses about how to read a paper. First read the abstract and introduction. Then spend a couple of days trying to implement what you think they're talking about. Then go back and read the rest of the paper and see how it compares to what you did. Most of the time you'll find that they did something you didn't think of, once in a while you'll have come up with something better than they did. But either way you'll be a lot more invested in the paper and appreciate the results much more.

This idea of trying to solve problems, even ones that have already been solved, resonates with me. Really deeply understanding something means spending a lot of time with it, approaching it from different angles. This has to be an active process, but reading is mostly a passive process. Trying to do it yourself first, failing, and then reading the answer is much more impactful than reading it straight away.

An example of this technique is how the mathematician Michael Murray invented Bundle Gerbes. In his paper An Introduction to Bundle Gerbes he talks about how he was thinking about gerbes, and ordered a book that looked relevant. However it took a couple of months for that book to be shipped to Australia and he spent a lot of time trying to understand the advertising material for the book. When the book came it turned out not to be at all relevant to what he was interested, but from thinking about what he thought the book was about he invented Bundle Gerbes.

One downside of having so much information available at our fingertips is it's easy to access a lot of information without really engaging in it. It's worthwhile sometimes delaying your gratification and thinking deeply through how you would solve a problem before looking up the answer, even in a paper. This is a great way to get better at solving problems; if you are good at solving problems without worrying about whether they have been solved before, one day you'll solve a problem noone else has ever solved. 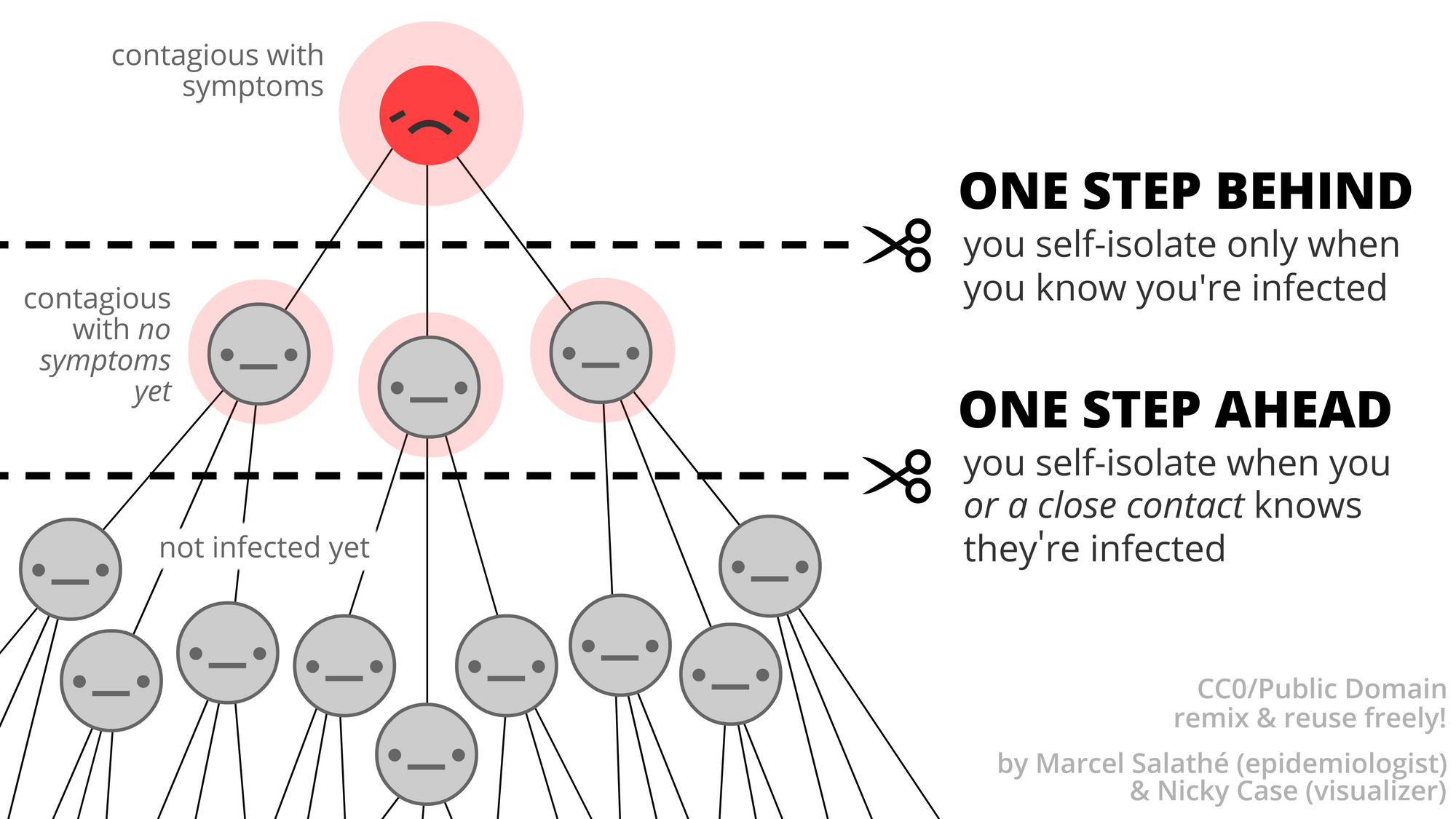 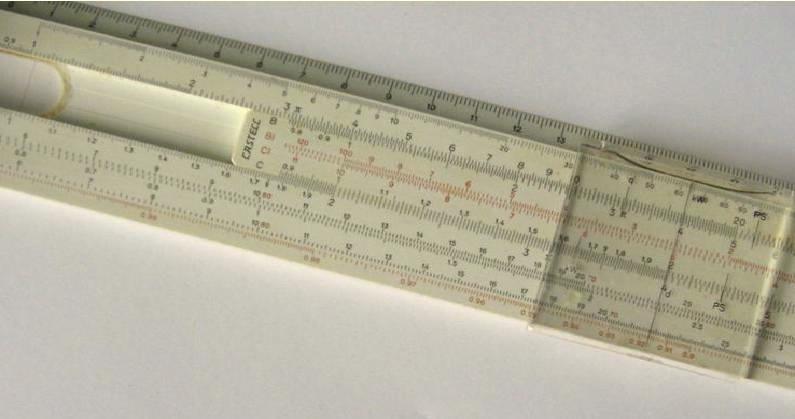