I was working through problem 15.5 of Regression and Other Stories, which asks to fit a probit regression to a previous example with a logistic regression. I used a model I had built on the National Election Survey dataset (on rstanarm 2.21.1):

When I got this error about the chains not converging:

Even worse it crashed my Jupyter IRkernel, and the only way I could get it running again was to restart the whole process! I continued to debug it in an R console which wouldn't crash after a fail.

This surprised me because I found it worked fine with link="logit", that is logistic regression. The solution was to set a lower scale value in the prior (the default is 4):

To work out what was going on I started trying to simulate similar data that led to the same error. After some experimentation I found a simple reproducable failing example with a few noise predictors:

This seems to have a better than 25% chance of failing because one of the chains fails most times I run it. If I remove just one of the predictors it succeeds.

I got suspicious about the priors, in Regression and Other Stories they state (at least for logistic regression) the priors on the coefficients are 2.5/sd(x). Here the standard deviation of all our predictors is just 0.5 (since they're binomial with probaibility 0.5). I tried to check this on a model that fit:

So it looks like the default scale was 4, and they've been increased by the inverse standard deviation, that is a factor of 2.

The next thing I tried was a flat prior on the coefficients, which converged (to my surprise):

The next idea I had was to make the priors slightly tighter, to try to make the coefficients closer to 0. Some experimentation found it would start to converse consistently around a scale of 1:

I found for the NES model I was fitting I had to further reduce the scale to 0.5 for it to converge, or alternatively set a flat prior.

I don’t understand how Stan works, but I’m guessing as we add more predictors there’s a greater chance of getting one that is far from it’s actual value (in this case 0). I suspect because the probabilities in the normal distribution go to zero much faster than in the logistic distribution, this leads to numerical errors in link="probit" that don’t occur in link="logit". I've asked in the Stan Discourse to see if anyone can give more insight.

For reproducability, here's how the nes92 dataset above was generated, with a bit of feature engineering. 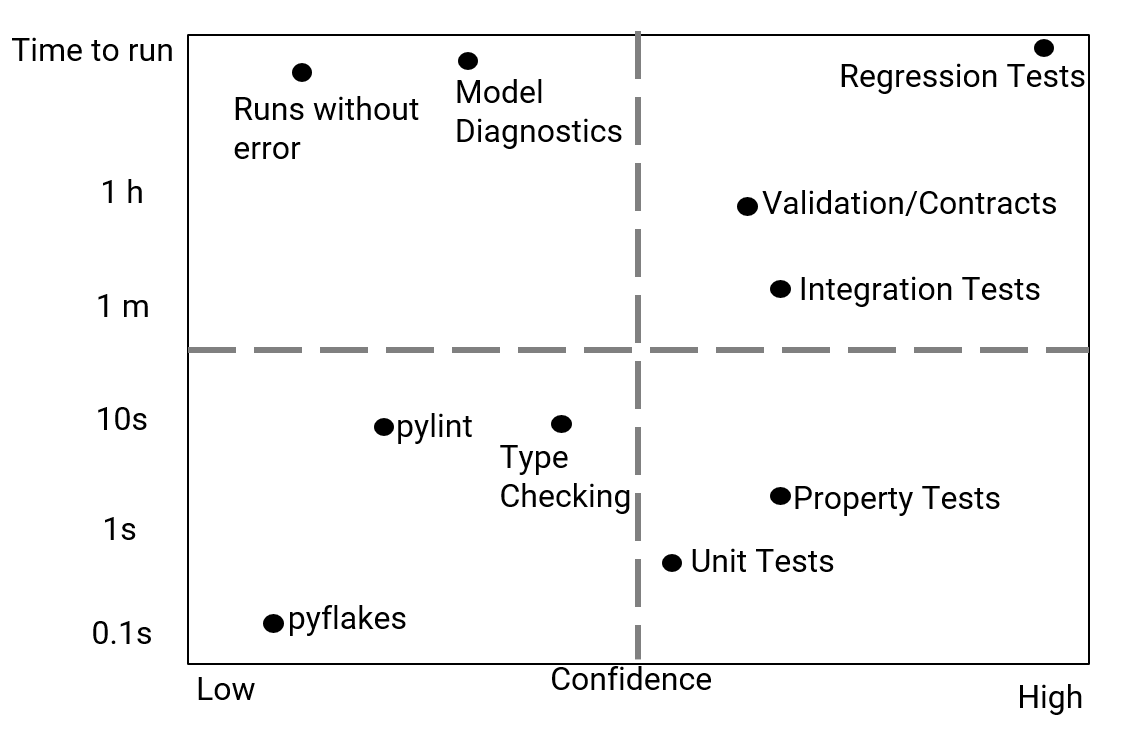 This is the essence of the refactoring process: small changes and testing after each change. If I try to do too much, making a mistake will force me into a tricky debugging episode that can take a long time. Small changes, enabling a tight feedback loop, are the key to avoiding that mess. Martin Fowler, Refactoring, Improving the Design of Existing Code You've got a Python analytics process and have to make a change to how it works. 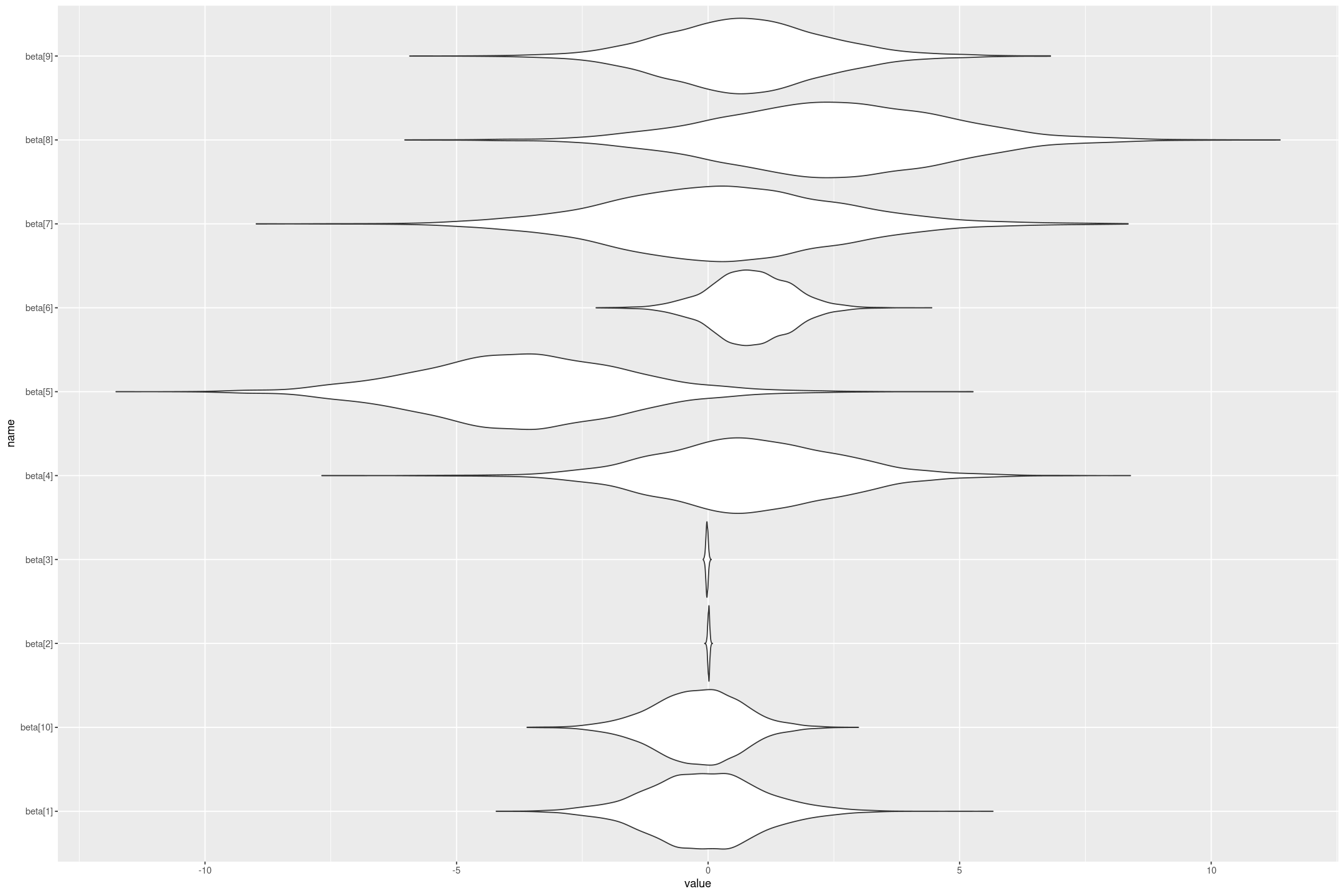 I wanted to fit a Bayesian Tobit model, but I couldn't find one (probably because I didn't know how to look). So I decided to build one in Stan, which I had never used before. This article is the first in a series showing how I got there; this one builds a linear model in Stan and makes it useable from R using formula syntax, then next we add priors to the model, make model predictions from R, and then handle censored values with Tobit regression.