A coarse geocoder takes a human description of a large area like a city, area or country and returns the details of that location. I've been looking into the source of the excellent Placeholder (a component of the Pelias geocoder) to understand how this works. The overall approach is straightforward, but it takes a lot of work to get it to be reliable.

A key component geocoder is a gazetteer that contains the names of locations. Placeholder uses Who's on First which is a large open dataset that captures locations as GeoJSON based on how people describe them (including names in many languages). The returned locations are Who's on First entities. Placeholder stores these as tables in a SQLite database, which can be used to refine locations in Placeholder.

The overall approach of Placeholder is:

Normalisation is the process of taking the input text and putting it in a format that makes it easy to match with Who's on First data. This includes adding synonyms to expand the search. This is really important in making the geocoder work in practice.

In Placeholder most of this work is done by the function normalize in /lib/analysis.js. This function does a lot; I'll just show a few transformations to give an idea of what it is doing.

All the separating punctuation is stripped away.

I'm guessing Who's on first tends to use contracted forms because Placeholder replaces e.g. "saint" with "st".

Finally all text is converted to lowercase and unicode accents are removed.

These kind of transformations are really important for real world performance, but require a lot of experience to get right. If you wanted to write your own geocoder based on Who's on First I'd seriously consider using their tests in analysis.js.

The tokenisation is a little difficult in that place names can contain multiple words. The approach in Placeholder, in prototypes/tokenize.js, is relatively simple. First break the query into words, and start at the leftmost token. Then take the span from the first to last word and if that's in the gazetteer then use that as the word, otherwise remove the last word from the span and repeat until you find a token or get down to a single word. Then continue to tokenize the rest of the text.

This is a simple strategy but works pretty well.

So it will start with the rightmost token, in this case "Australia" and gets a list of locations. It then uses the Who's on First lineage to look for "Victoria" in each "Australia" (or nearby to Australia using an R-tree search). If it finds one it will refine to searching in Victoria for Melbourne, otherwise it will search for Melbourne in Australia. Finally it returns all the results.

This heuristic works pretty well, but sometimes has odd results. For example "Sydney CBD Australia" is tokenized to "Sydney", "CBD" and "Australia". It so happens there is currently only one entity in Who's on First with a tag of CBD in/near Australia, and that happens to be Melbourne CBD. So it then looks for Sydney in Melbourne CBD, but doesn't find one and returns Melbourne CBD.

The sorting is very important, for example if I'm searching for "Paris" without any context I'm most likely to be searching for Paris, France than Paris, USA. However as far as I can tell Placeholder just sorts in order of the Who's on First id. In practice this seems to work remarkably well; the larger and more populous places tend to occur first. I don't know why this is; maybe it's because the dataset was built up starting with the most common places first.

The Placeholder geocoder takes a relatively straightforward approach, but it's pretty effective. I've been using it to geocode Australian locations and it's really easy to use through docker. However I'm finding I want to be able to customise it and make it fit better with the rest of my Python code. I don't think it would be tremendously difficult to port to Python, although requires to be deliberate to get exactly the same results. 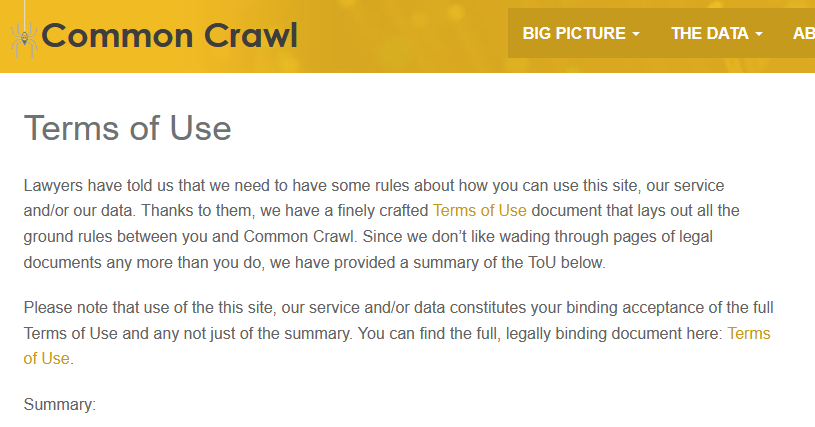 As a data analyst I rely on open code and open data to inform decisions. There's a lot of data available on the web which would be great to transform and make openly available to the community. However it's not my data to give, and I'm concerned whether it would violate copyright. An interesting aspect is there are companies that scrape data from all over the web to use for analysis. 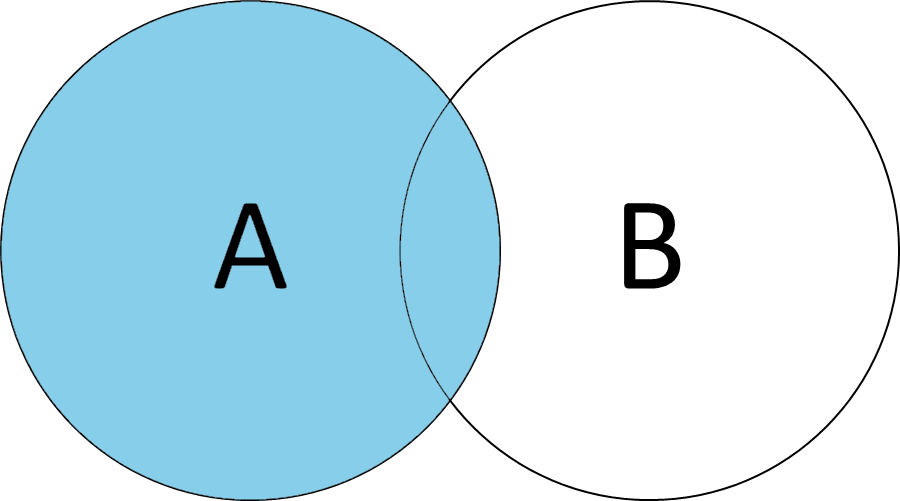 When doing a left join in SQL any filtering of the table after the join will turn it into an inner join. However there are some easy ways to do the filtering first. Suppose you've got some tables related to a website. The pages table describes the different pages on the site. page_id page_name 1 home 2 checkout 3 terms Another pageviews describes the daily activity: