Cosine similarity is often used as a similarity measure in machine learning. Suppose you have a group of points (like a cluster); you want to represent the group by a single point - the centroid. Then you can talk about how well formed the group is by the average distance of points from the centroid, or compare it to other centroids. Surprisingly it's not much more complex than finding the geometric centre in euclidean space, if you pick the right coordinate system.

This occurs where \( c = \kappa \sum_{i=1}^{N} p_i \) where \( \kappa = \frac{-1}{2 \lambda N} \) is some constant, constrained by the normalisation condition that it lies on the unit sphere. Taking second derivatives shows this is actually the maximum of L.

That is the centroid lies along the line from the origin to the geometric midpoint in cartesian coordinates of the points on the unit sphere. So if you want to calculate a centroid of a group of points with respect to the dot product, then normalise the vectors and average them.

Note that this method will fail if there's too much symmetry of the points. For example if they lie on a regular polyhedron centred at the origin then their mean is zero. That's because there's no loner a unique most similar point. For example the centroid for the north pole and the south pole could be any point along the equator. One easy solution for this is to break the symmetry, by moving any one of the points by a small random amount, and then it will have a solution again. 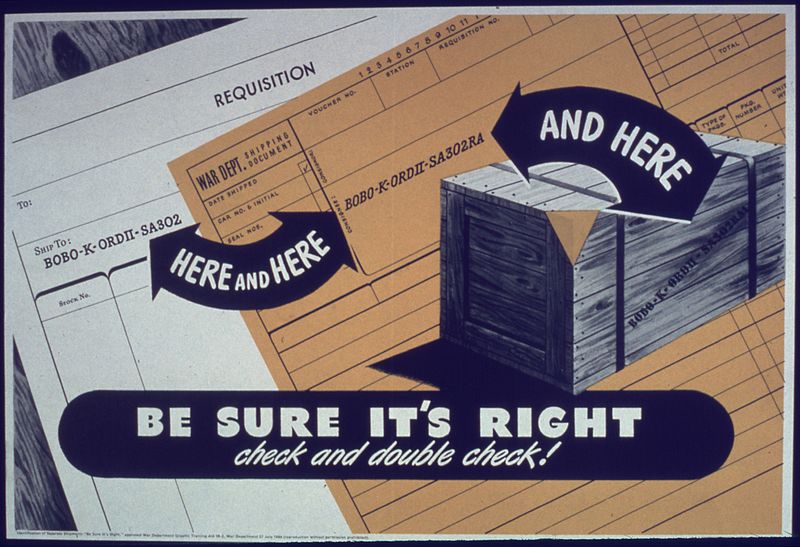 I recently convinced myself that I was right and a published paper was wrong. I did all the calculus by hand and decided they must have missed something. I resolved it by calculation. I played some very basic examples in my head and thought I was right, but I couldn't be sure. So I quickly implemented a concrete example case in Python using numpy. This helped me resolve pretty quickly that I was wrong; some searching produced a counterexample.

You're organising a conference of operations research analysts from all over the world, but their time is very valuable and they only agree to meet if you minimise the average distance they need to travel (even if they have to have it on a boat in the middle of the ocean). Where do you put the conference? Let's model the world as a unit sphere in 3 dimensional space, and have the N people at cartesian coordinates \( \{ p_i\}_{i=1}^{N}\).