I keep my personal configuration files in a public dotfiles repository. This means that whenever I'm on a new machine it's very easy to get comfortable in a new environment. However I find I often need machine specific configuration, so I provide ways to override them with local configuration.

When I get to a new machine I'll pretty quickly want some of my usual configuration (although I don't need it). I can clone or download a zipfile of my dotfiles and then install it via some symlinks via a bootstrap bash script. There are better tools for managing dotfiles like rcm but they have dependencies that may not be easy to install (especially on oddball systems like Cygwin).

Because they're symlinks I can edit the files, and push any changes back upstream. The problem is that sometimes I want private changes that I don't want to push upstream. This is solved with the .local pattern; extend the configuration with a configuration file ending in .local if it exists. So for example a .bashrc is extended by a .bashrc.local, and a .gitconfig is extended by a .gitconfig.local. These local files are not in public version control, and I can add them as necessary to any machine.

For git configuration you can use the Include statement to insert configuration from a custom file, and nothing happens if the file doesn't exist. So your gitconfig file looks like:

In your bashrc you can add configuration with source, but you have to check the file exists to let it work when there is no local configuration.

Emacs also tracks variables that have been customised through the easy customisation interface. Rather than having this litter the version controlled init file it makes sense to put these into a local file too; they can be migrated to the general configuration as desired. The .local convention is a little less clear here because I store the config in .emacs.d/init.el; so I call the custom file init.local.el.

This pattern works across a large number of configuration files, but the syntax is slightly different each time. The thoughtbot dotfiles have great examples showing how to implement it for zshell, tmux, and psql .

Sometimes you want a different git configuration in different contexts. For example you might want different author information, or to exclude files for only some kinds of projects, or to have a specific template for certain kinds of projects. The easiest way to do this consistently is with a includeIf statement. For example to have custom options for any git repository under a folder called apache add this to the bottom of your ~/. 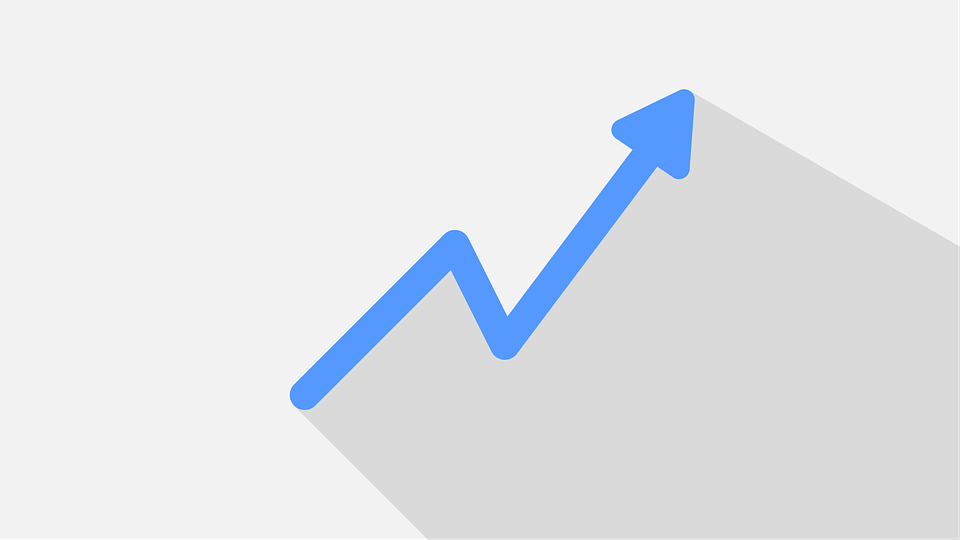 Tracking a metric can help to drive dramatic improvements. When your team is focused on a metric you can test what has impact and quickly optimise it. However for this to work it's important to be something you can actually impact. When people start looking for a metric to track they want to look for things that have a direct impact on the business, such as revenue, share price or customer satisfaction.