Salary ranges come in many forms; how can we convert them to a common form? A first approximation is to annualise them; it ignores the difference between full-time, part-time, and temporary work.

The other question is how to pick the range, for jobs with a bery large range. I started with the minimum because the maximum is often an inspirational nubmer (especially in commission sales roles).

The way I approached this was:

For example by looking at the data I can see for Australian jobs annual salaries should be above $10,000. Daily salaries are above $100 and hourly salaries below $200; between $100 and $200 it's ambiguous depending on the kind of role. But below $100 it's unambiguously hourly. This approach could be applied to different markets and currencies I'm less familiar with.

I used the TDD approach to parsing salary, which allowed me to improve it and the tests caught some regressions I would have introduced.

After removing the out-of-band result and annualising I got a reasonable result:

I undoubtedly removed some results that are valid, or that could be corrected, but this was an effective way of getting a lot of the valid data with a little work. I've got a Notebook showing the approach (raw). 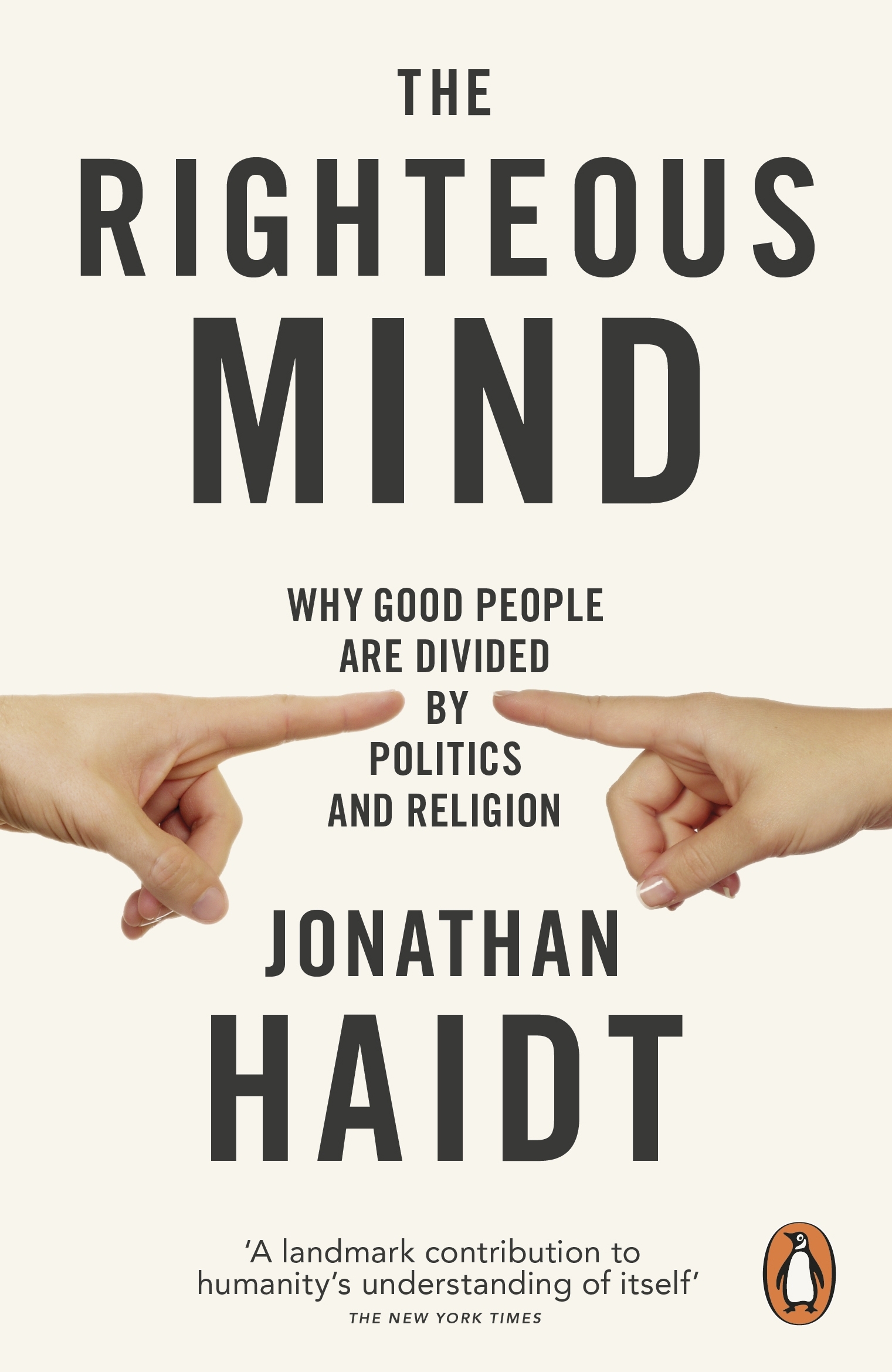 Johnathan Haidt's The Righeous Mind: Why Good People are Divided by Politics and Religion is about the moral norms of groups. As someone not familiar with moral psychology I found the book discussed many interesting ideas I wasn't aware of, but didn't provide much evidence for Haidt's own theories and claims. The book is reasonably well written with good structure and some excellent metaphors, but sometimes goes on unnecessarily long detours into the author's personal life and the repetition can be wearing. 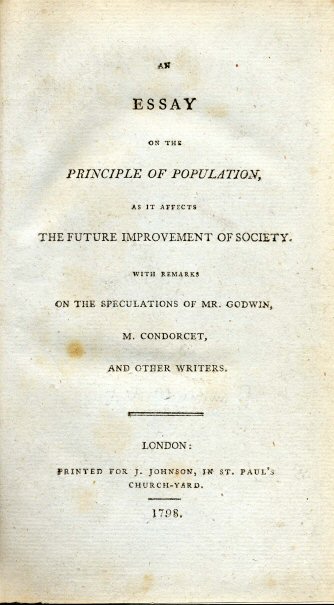 Once a problem becomes moral, the acceptable solution space collapses. I'm reading Sylvia Nasar's book Grand Pursuit, and she talks about how Malthus' An Essay on the Principal of Population made the argument that as the poor classes gained more money they would always reproduce in greater numbers until they reached their previous state of poverty. This and other contemporary works of political economy posed these kinds of arguments as natural laws.