This bolsters the idea that repetition is important in getting people to agree with a message. It also sits in the broader theory of cognitive fluency, that people like what they are more familiar with. This is why if you want people to like a presentation you should use the house style and language they are familiar with, because it's more pleasant to them. This is covered in chapter 5 of Thinking Fast and Slow, Cognitive Ease. 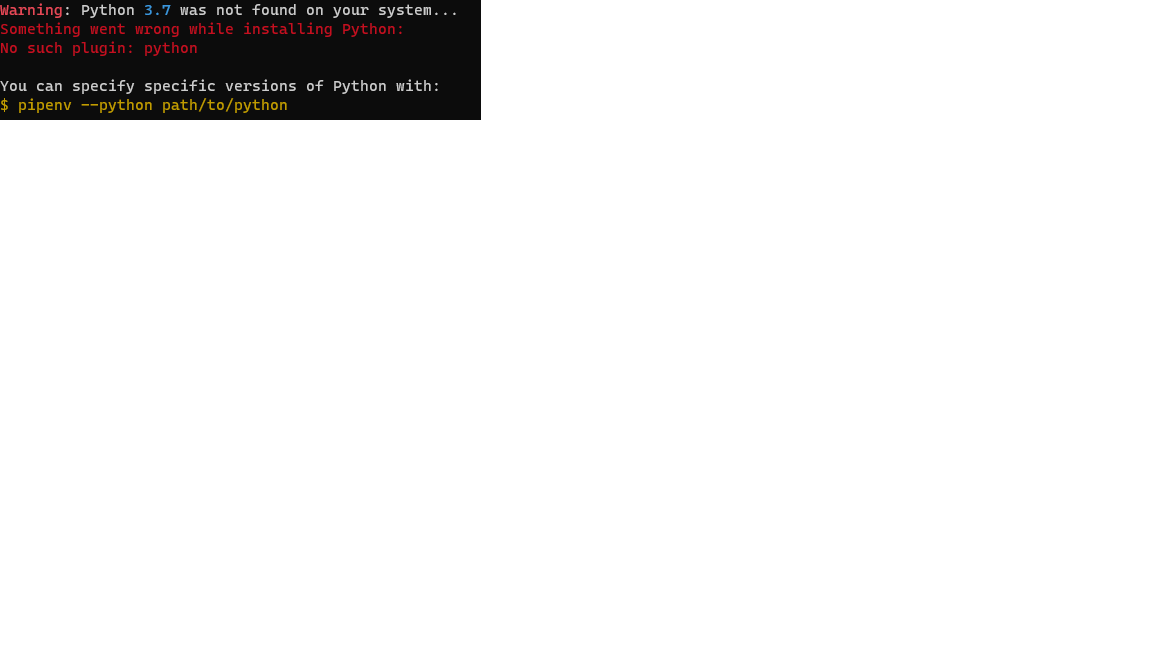 I was recently trying to run a pipenv script, but it gave an error that it required Python 3.7 which wasn't installed. Unfortunately I was on Ubuntu 20.04 which has Python 3.8 as default, and no access to earlier versions in the repositories. However pipenv gave a useful hint; pyenv and asdf not found. The asdf tool allows you to configure multiple versions of applications in common interactive shells (Bash, Zsh, and Fish). 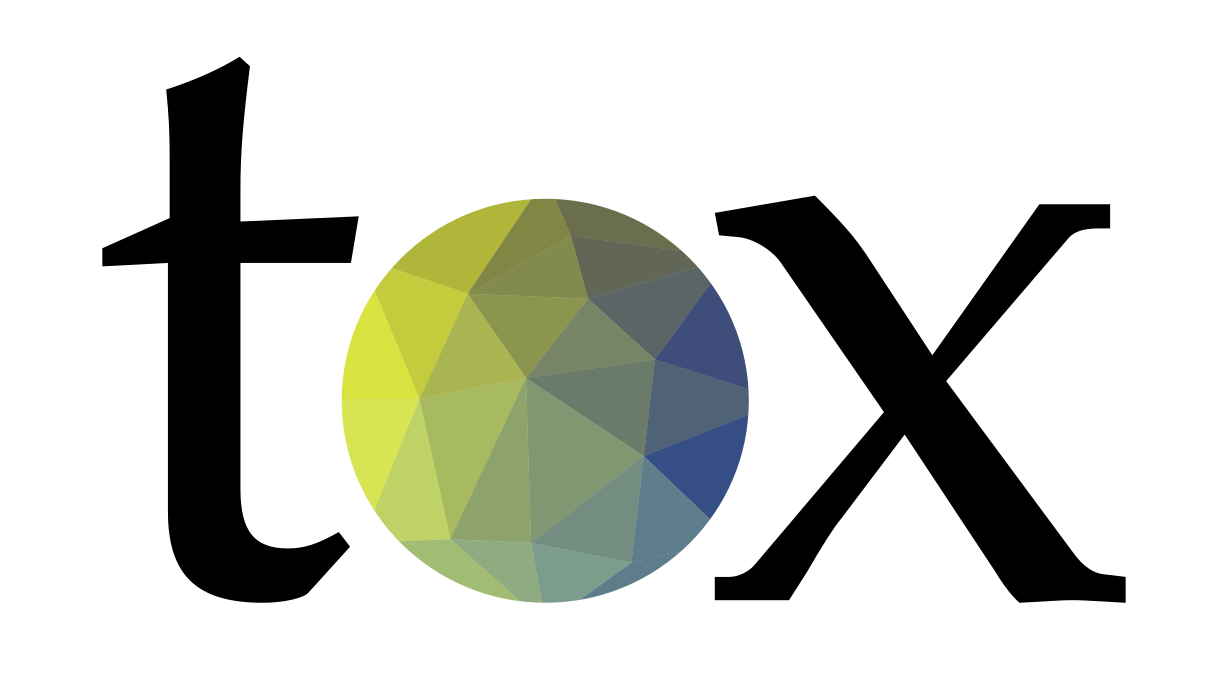 I have been surprised how hard it is to maintain an internal library in Python. There are constantly issues for end users where something doesn't work. It turns out one feature used was introduced in Python 3.8, but someone was stuck on Python 3.6. Changes to Pandas and PyArrow meant some combinations of those libraries broke. It's really hard to build confidence in your system when lots of people end up with breakages.