In the past two years the best performing NLP models have been based on transformer models trained on an enormous corpus of text. By understanding how language in general works they are much more effective at detecting sentiment, classifying documents, answering questions and translating documents. However in any particular case we are solving a particular task in a certain domain. Can we get a better performing model by further training the lanugage model on the specific domain or task? The ACL 2020 paper Don't Stop Pretraining answers this in the affirmative.

In Don't Stop Pretraining they pick 8 classification tasks from 4 different domains; News, Reviews, Biomedical and Computer Science. They show in each case that performing domain adaptation (DAPT) for RoBERTa gives a better classifier (and adapting to an irrelevant domain gives a worse classifier). They also show that task adaptation (TAPT) also generally results in a better classifier. And the best results consistently come from performing DAPT and then TAPT. See below for the F1 scores (with standard deviation in subscript) for each strategy.

This is a very clean paper; they've carefully shown in many different cases fine tuning a language model on data closer to the target classification task improves performance. The result is not very surprising but they've amassed enough evidence to demonstrate this strategy works consistently and can contribute significant improvements over baselines. They've also documented the hyperparameters and training strategy and released the code; hopefully this means its relatively straightforward to implement. They comment that the experiments were performed on a single Google Cloud v3-8 TPU; so I would expect this kind of adapatation could be performed for several hundred dollars.

How can we evaluate how good a machine generated translation is? We could get bilingual readers to score the translation, and average their scores. However this is expensive and time consuming. This means evaluation becomes a bottleneck for experimentation If we need hours of human time to evaluate an experiment this becomes a bottleneck for experimentation. This motivates automatic metrics for evaluation machine translation. One of the oldest examples is the BiLingual Evaluation Understudy (BLEU). 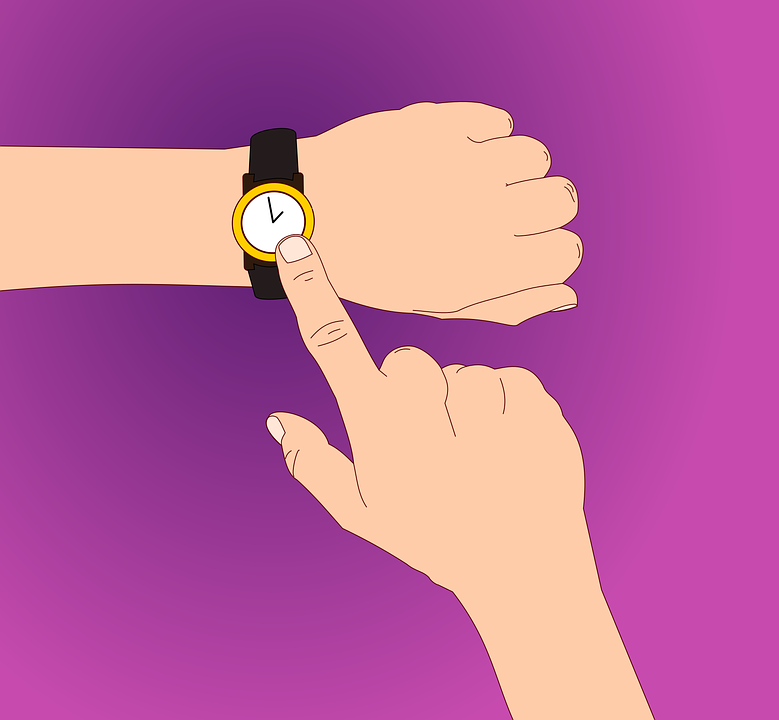 I'm sitting in a meeting listening to an update. They've missed the point, and they're focusing on the wrong thing. I start to get frustrated; why are they so far off track? Why haven't they taken the time to understand the problem? This isn't a helpful reaction; getting short tempered won't help resolve the problem. I haven't taken the time to understand the speaker and their perspective. Why do they think this is the right thing to focus on?