If you've got a distribution you may want a way to tell if it has multiple components. For example a sample of heights may have a couple of peaks for different gender, or other attributes. While you could determine this through explicitly modelling them as a mixture the results are sensitive to your choice of model.

Another approach is statistical tests for multimodality. One common test is Silverman's Test which checks for the number of modes in a kernel density estimate; the trick is choosing the right width. Another test is Hartigan's Dip Test which tries to estimate the distance between the Cumulative Distribution Function and the nearest multimodal function. This article tries to explain this dip statistic.

The method was first published in The Dip Test of Unimodality by J. A. Hartigan and P. M. Hartigan. The paper is moderately statistically involved, especially in the middle, but the overall idea is quite simple.

A multimodal distributions CDF will change from convex to concave and back again multiple times, because it's PDF will change from increasing to decreasing and back again multiple times. The idea of the dip statistic is to measure how much we need to change the CDF to make it unimodal. In particular it is the maximum distance at any point between the CDF and the closest multimodal CDF. In other words the distribution can be deformed into a unimodal one by moving the CDF by at most the dip at each point, and the dip is the smallest number for which this is true.

Using the CDF rather than the PDF means this distance is bounded. The CDF goes from 0 to 1, as the cumulative probability goes from 0% to 100%. This means the dip must be less than 1 (probably quite a bit less). Contrast this to the PDF which is unbounded.

In practice we only have a finite sample from the distribution. The statistic is calculated on the empirical CDF; that is a step function with a step up of 1/N wherever there is a datapoint for each of the N datapoints). They use the analogy of trying to fit a string around a deformation of the empirical CDF. I won't go into the computational details here, but this can be calculated efficiently.

If you need to do multimodal detection it's worth considering Hartigan's dip test. It's got a reasonable theoretical footing, is computationally efficient, and is implemented in the R diptest package. 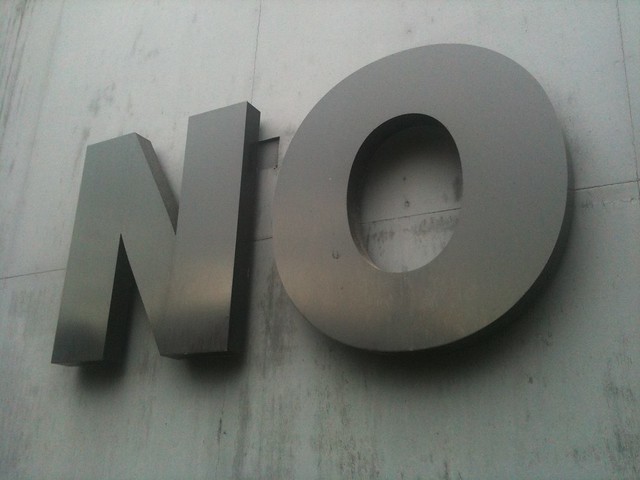 There are always more things you can be doing than the time you have. If you try to do everything you will end up accomplishing nothing. It can be hard to say "no" to someone, but it's important in order to focus on your priorities. I find it useful to have priorities and goals to set a direction. Often the actual choice of goals doesn't matter as much as that I make them, and regularly review them.

A monad in languages like Haskell is used as a particular way to raise the domain of a function beyond where it was domain. You can think of them as a generalised form of function composition; they are a way of taking one type of function and getting another function. A very useful case is the maybe monad used for dealing with missing data. Suppose you've got some useful function that parses a date: parse_date('2020-08-22') == datetime(2020,8,22).