The starting point for an analysis is often summary statistics, such as the mean or the median. For some of these you're going to want it more precisely, more timely or cut by thinner segments. When the data gets too volatile to report on it's a good time to re-frame the descriptive statistics as a predictive problem.

Businesses often have a lot of reporting around important metrics cut by key segments. Monthly average revenue per customer by industry. Weekly average sales per salesperson by territory. Percentage of daily website visits that bounce by traffic source.

Some of these may have a large impact on decisions, but the data is quite sparse and the imprecision means the business can't make a timely decision. Where do we need to recruit more salespeople? What stock do we need to increase the supply of? Should we keep spending on our marketing campaign to drive consideration?

You can re-frame these descriptive statistics as predictive problems. The mean and median are the constants that minimise mean squared error and mean absolute error respectively. For example the weekly average sales per salesperson by territory could be considered the model: sales ~ week x territory. That is we treat each week and territory as independent and fit a constant model to each.

But you know that the weeks aren't independent. A traditional approach to this is to apply a time series forecasting method. Another approach is to model over relevant factors related to each week; such as sales and budget cycles that have a large impact on sales.

You could combine all this to create a more accurate model of sales. Your previous segmentation is a good baseline, and by testing on a holdout set of the latest week you could determine whether your model is actually better at predicting sales. This could mean a better understanding of the potential return on investment of putting more salespeople in certain territories, or allow better incentive setting.

There is a danger here that the models will sometimes be wrong. Especially in turbulent times, very different to the history they've been trained on, they will confidently mispredict. They're also harder to interpret and explain; they require building trust with stakeholders.

But if the models will inform decisions that lead to significantly better outcomes they may be worth the risk and complexity. 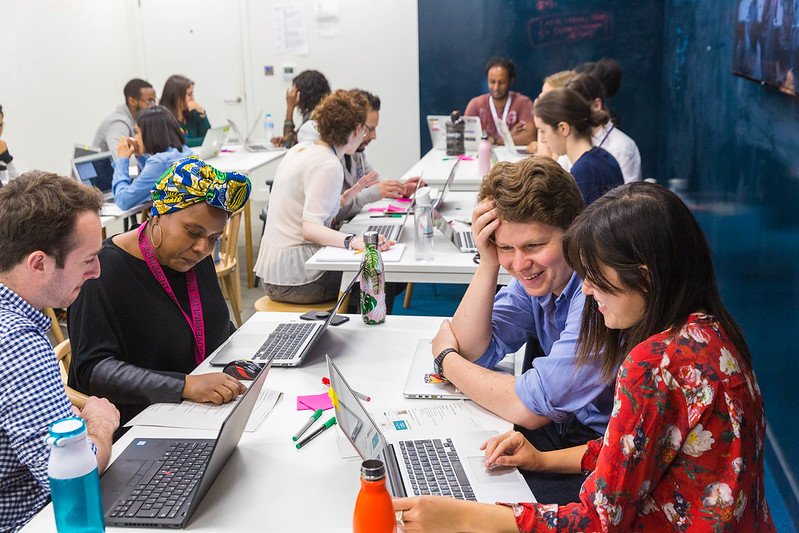 I've had a few discussions with people, especially analysts, about how to learn programming. Generally I encourage them to find a project they want to accomplish and try to learn programming on the way. However I really struggle to find resources to recommend because they tend to spend a lot of time teaching programming concepts from scratch. I wonder if a better way to teach these things would be to start with code that's close to what they want to accomplish, and get them to edit it. 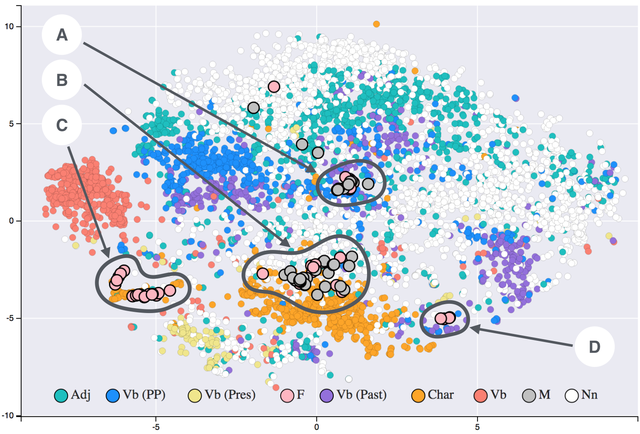 Categorical objects with a large number of categories are quite problematic for modelling. While many models can work with them it's really hard to learn parameters across many categories without doing a lot of work to get extra features. If you've got a related dataset containing these categories you may be able to meaningfully embed them in a low dimensional vector space which many models can handle. Categorical objects occur all the time in business settings; products, customers, groupings and of course words.