I've found pairs of near duplicates texts in the Adzuna Job Salary Predictions Kaggle Competition using Minhash. One thing that would be useful to know is what the common sections of the ads are. Typically if they have a high 3-Jaccard similarity it's because they have some text in common.

The most asymptotically efficient to find the longest common substring would be to build a suffix tree, but for experimentation the heuristics in Python's DiffLib work well enough.

I define a function that gets all common strings above a certain length. I look for all pairs difflib considers equal and print them out; this won't get all common substrings but works well enough on the job ads I tried them on. A benefit of using difflib is that if we want to find the longest common string of tokens we can just pass in a and b as lists of tokens.

This could easily be extended to allow a few mismatches by collecting across difflib tags other than equal up to some length of tokens.

It's good to compare this with an exact solution to make sure the difflib heuristics are actually working. I always find it's good to start with a simple slow obviously correct solution before trying to build a more complex efficient algorithm.

In particular we could start by producing all substrings of a string by iterating over each possible starting point and length:

To know whether one string is a substring of another we can just check whether it matches a any position:

Then we could find the common substrings by just checking if any of the substrings of one are in the other:

Note that this implementation is awfully slow; the operations in calcualting proper_substrings(naive_common_substrings(a, b)) is quadratic in the length of a and roughly linear in the length of b. But it's good for a sanity check on some simple strings, and using it I find the difflib captures most of the common substrings on the job ads I tried.

My first instinct when dealing with a new problem is to try to find a complex technique to solve it. However I've almost always found it more useful to start with a simple model before trying something more complex. You gain a lot from trying simple models and the cost is low. Even if they're not enough to solve the problem (which they can be) they will often give a lot of information about the problem which will set you up for later techniques. 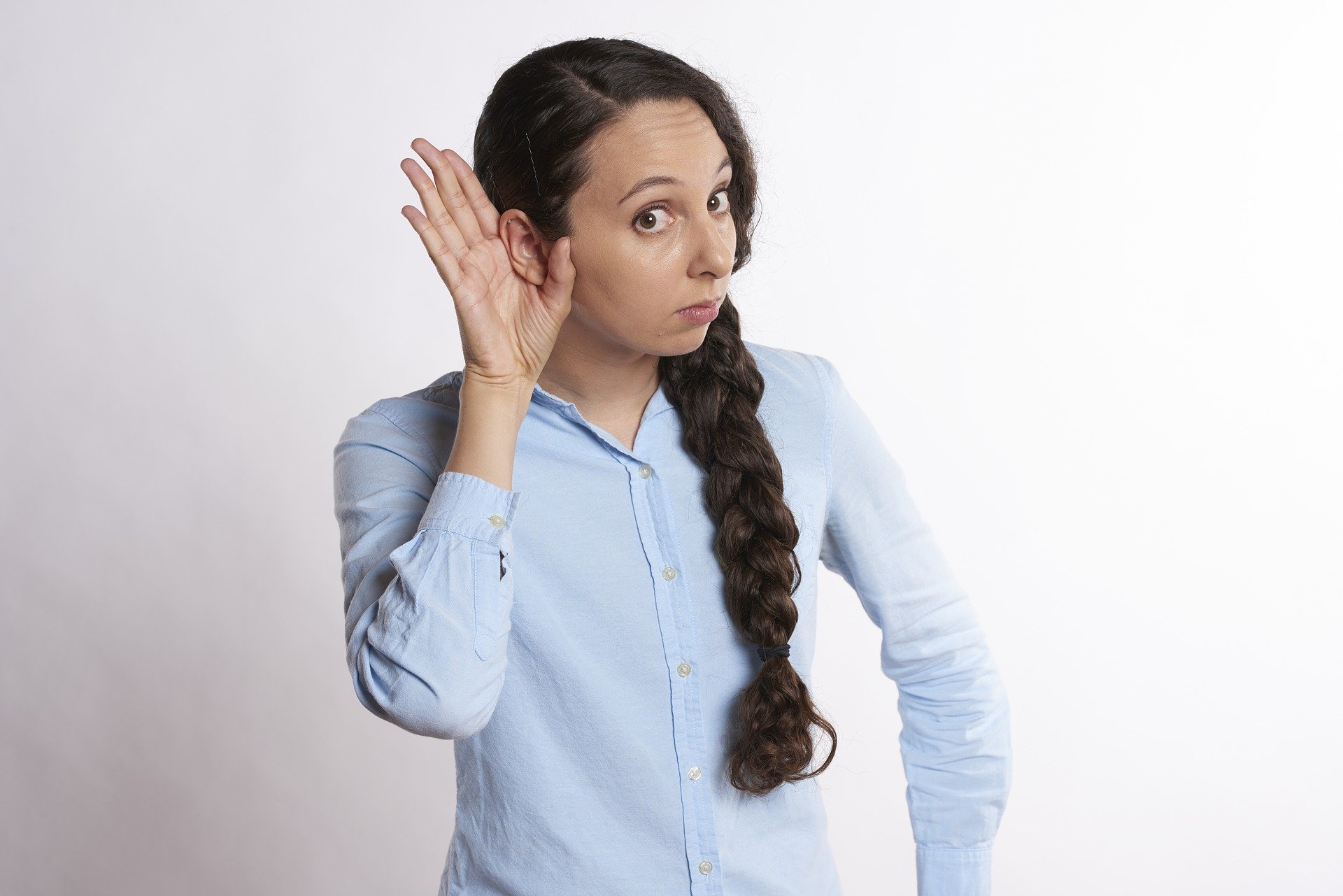 When I'm in a comfortable environment I love to talk. This can be really useful for working through a problem by bouncing ideas off of other people, or for educating people and getting a point accross. But in getting something done I find listening is much more powerful than talking. There's lots of reasons to spend more time listening than talking. When you get a greater diversity of ideas you generally get to a better solution, and often the quieter people in the room have a valuable perspective.