This is a variation of Sanjoy Mahajan's The Art of Insight Section 1.4 (and problem 1.6)

How much oil does Australia import (in Barrels per Day)?

As in the text we approach this by estimating car consumption.

To estimate imports we estimate demand, since that is estimable. For oil, if we ignore reserves, then we have imports + production = consumption + exports. I don't know that Australia is a major oil exporter so I'll assume production and exports can be ignored. So then production is approximately consumption.

A major use of oil is at petrol for consumer cars. Let's assume, as in the book, that car use is roughly equal to non-car use. So All Use/Car Use is 2.

There are 25 million people in Australia. It's a very car heavy nation; most people have a car. I'd guess there's around 0.8 cars per person (since this includes people who can't drive). This gives about 20 million cars.

A consumer probably fills up their car tank about once per week, for say a 40L tank. This means they use around 5L per day. 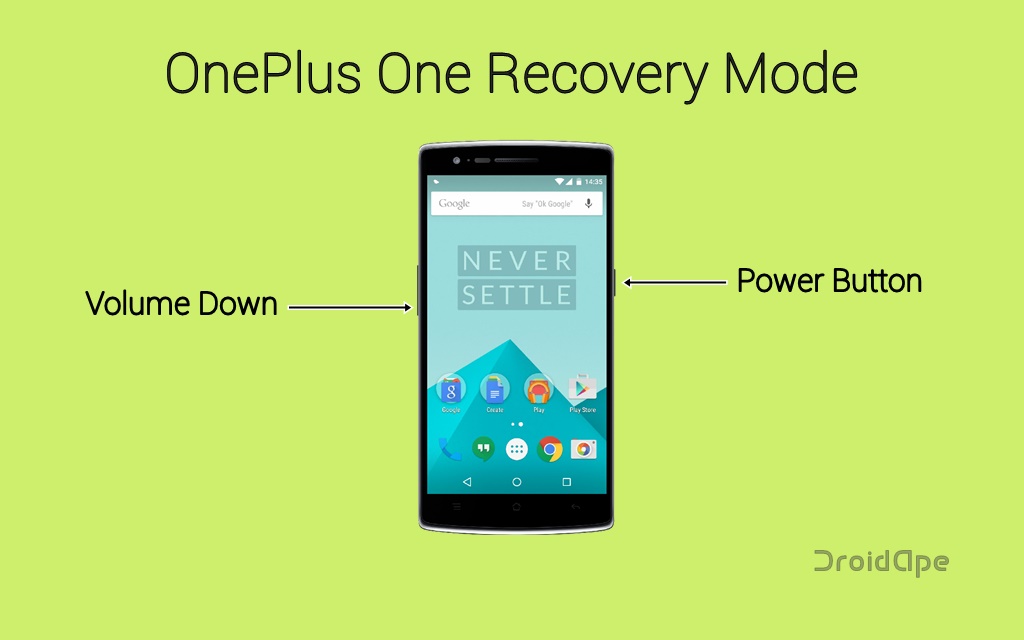 My 5 year old OnePlus One's power button has finally worn out, to the point where I can't press it. I panicked when the battery ran out - I was afraid I wouldn't be able to power it back on. However I found a video demonstrating how to turn it on with a power cable and the volume button. Pressing the volume down button when you attach the power cable to a computer puts it into recovery mode and you can boot it from there.