When writing data pipelines it can be useful to cache intermediate results to recover more quickly from failures. However if a corrupt or incomplete file was written then you could end up caching that broken file. The solution is simple; only write the file on success.

A strategy for this is to write to some temporary file, and then move the temporary file on completion. I've wrapped this in a Python context manager called AtomicFileWriter which can be used in a with statement in place of open:

This should be safe; moving a file with os.replace should be atomic. It's pretty unlikely there will already be a file with .tmp at the end. There are likely some conditions under which the temporary file won't be cleaned up (e.g. under a kill -9). Looking at the tempfile source code it looks like there's more edge cases I'm likely missing (on some systems), but it works well enough.

I decided to not use tempfile because:

But using a predictable name has increased the risks of filename collision. Using the 'x' mode to open the file means it will fail if the file already exists. This stops a kind of failure where two processes try to write to the file at the same time leading to corruption. It does mean that if a .tmp file doesn't get deleted on exit it has to be manually cleaned up.

I've been successfully using this with the pattern to only write if the file doesn't exist: 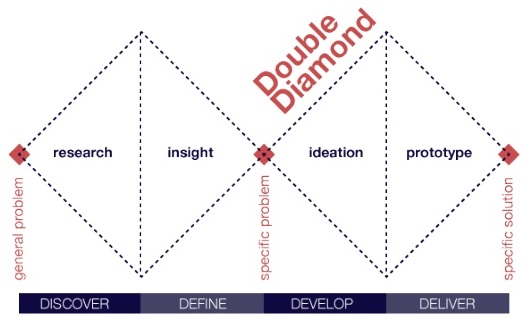 It's very useful to diverge on ideas before converging on a solution. Trying to do both at the same time tends to stifle creativity and lead to less innovative solutions. I find the creative process of brainstorming is more effective if I do it separately to refining ideas. Taking the time to brainstorm leads to better solutions, whether thinking about what to work on, planning out a presentation or designing a technical solution. 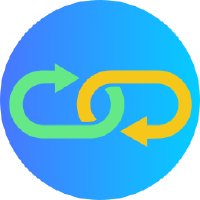 When fetching large amounts of data from the internet a best practice is caching all the data. While it might seem easy to extract just the information you need, it's easy to hit edge cases or changing structure, and you can never use the data you throw away. This is easy to do in the Web ARChive (WARC) format with warcio used by the Internet Archive and Common Crawl. from warcio.