I've been looking for some bluetooth headphones that I can use both on a mobile phone and a computer at the same time. I want something portable enough to take with me, but comfortable enough to wear all day. I want something good for listening to music and podcasts on the go, but also for taking calls and video calls. After some investigation I've settled on the Jabra Elite 85h.

Reviews are pretty unamimous that the top of the line overear wireless headphones are Bose Noise Cancelling Headphones 700 (retailing around $490), followed by Sony WH-1000XM4 ($410), and finally Jabra Elite 85h ($380). The reviews uniformly agree the Sony has terrible call quality which immediately rules it out, leaving the superlative Bose and the runner-up Jabra (most alternatives have poor call quality).

However there's a twist, bluetooth calls on PC are often problematic due to the type of bluetooth available in computers. Jabra sells bluetooth headsets, such as, the Evolve2 85 for both computers and mobile phones using a bluetooth adaptor to allow quality calls on the computer. The Evolve2 is a bit more expensive, gets poor reviews and doesn't have a portable form factor, so it doesn't meet my specifications.

The Jabra Elite 85h has a great form factor and design, which I really like. It automatically mutes when you take it off, turns off when you fold it up, has a reasonable carry case and physical buttons. The Bose has touch control which is reportedly a bit finnicky, and there's been some reports of words being gobbled by the fade in and the mute on talk detection being accidentally triggered. While the Jabra doesn't have quite as good active noise cancelling or sound quality as the Bose, it's very well designed and has good call quality (for headphones without a boom).

I ordered them from the Microsoft Store one afternoon and incredibly got them delivered the next morning. So far I've found them good, but I'm yet to test them with the Jabra Link 370. Having reading a lot of positive experiences with the Jabra Link on Reddit, I'm expecting it to work well. 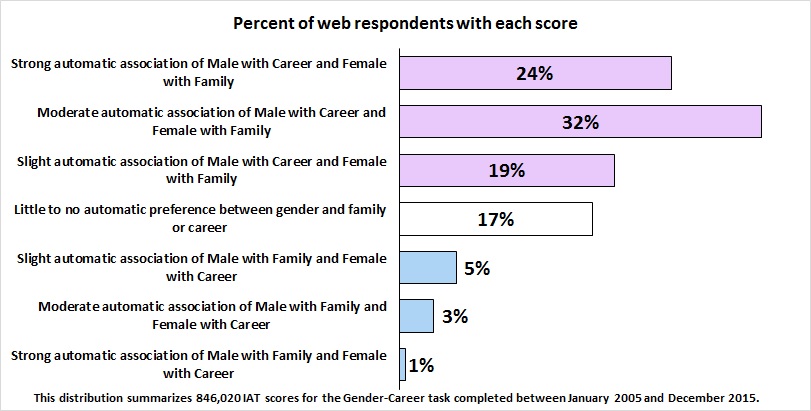 I like to think of myself as an egalatarian, but I know I have implicit bias. I've done some tests on Project Implicit and have roughly the implicit biases you would expect for my demographic. This makes me feel a bit sad, but you can't really control your implicit biases, they're a function of your environment and perception growing up. The key question is given that we have implicit biases how do we act against them? 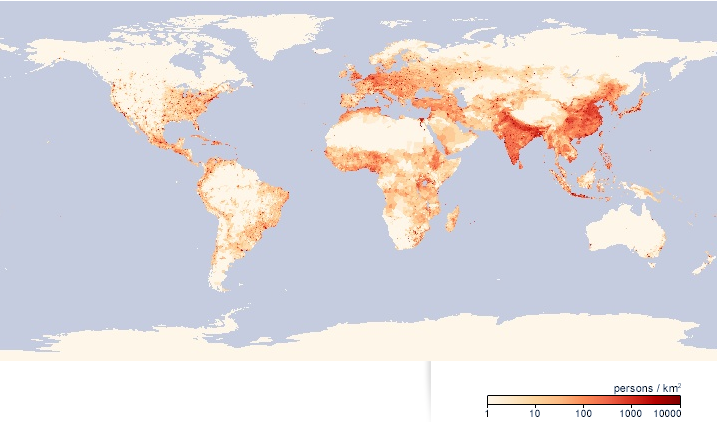 I've spent the last few hours looking at the Gridded Population of the World which consistenly estimates the population density consistent with national censuses and population registers. This would have been a massive job to compile and is really interesting to look at. You can immediately see a strip through the north of India, Pakistan and Bangladesh that is incredibly dense. The north-east of China and the island of Java in Indonesia are also very dense.